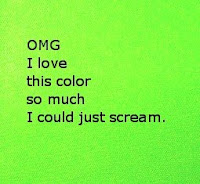 Lime green is my favorite color on earth. Actually, pretty much any type of green is my fave. The current blog background would be lime green, if not for those ugly threats is a sort-of green which I created myself, yay me.

Topic: it's Paddy's Day. President Obama, lucky man, got to listen to Liz Carroll [a super-nice person and a great musician] and John Doyle: 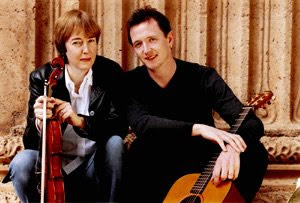 For recordings of the best Irish traditional music you can't do better than Green Linnet. There's Liz, of course, and I recommend anything by the brilliant Clare fiddler Martin Hayes with Dennis Cahill on guitar, anything by John Williams, and on and on. Martin Hayes was at the Plough and Stars last Thursday — lots of great musicians there, she said enviously.

Sentimental Oirish vid for the day: Into the West. I love it.
Kids' book: The Selkie Girl, by Susan Cooper. Best retelling of a story that makes grown-ups weep. A film version - Secret of Roan Inish - lacks the magic of the book, if you ask me, but still worth your time.

Quote: "Gandhi used nonviolence and got rid of the British in forty years. The Brits have been in Ireland for what, 800 years now?" [Singer in an Irish trad band — as prelude to a song about fighting the Black and Tans.]

A green dish for your Oirish pup: 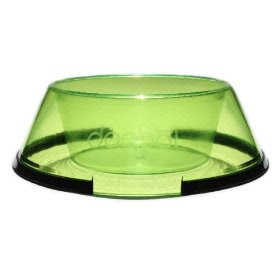 And a green hoodie: 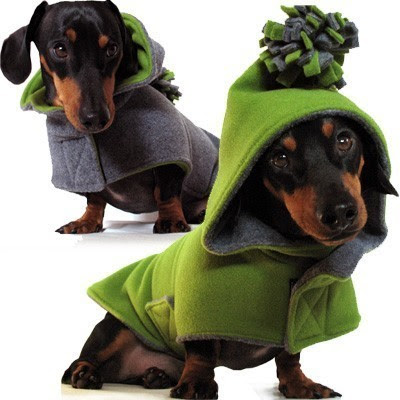 And a fave vid.

They must get some rain: 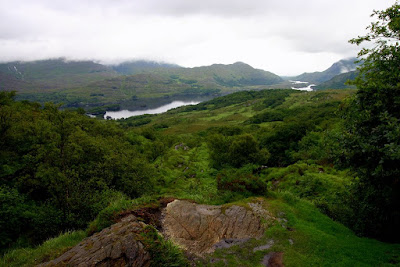 Irish landscape by J Wynia on Flickr.
Posted by Luisa at 5:03 PM