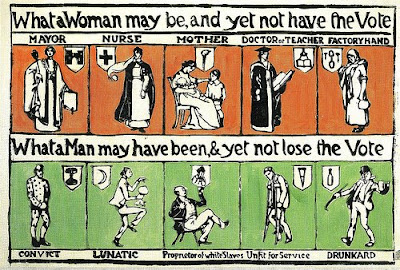 Indeed. From danagraves on Flickr: click for big.
Rikyrah over at Jack & Jill Politics makes a great point: the U.S. military allows people like this to join up — and kicks out people like this?

"Lax enlistment standards have inadvertently allowed thousands of gang members to join the military, including young men who belong to the Crips, Bloods, Latin Kings, and various white supremacist groups."

From The Web of Language:

Secretary of Defense Bob Gates sees no irony in the fact that the military finds convicted felons and illiterates less morally problematic than well-educated homosexuals without so much as a parking ticket on their records who might actually be able to understand what the enemy is talking about (not to mention what our Iraqi “allies” are really saying). Gates insists that in drumming out the translators, the army is simply following the law, a law which he has no intention of reviewing.

It's long past time to review the "Don't Ask, Don't Tell" policy. As Barry Goldwater is reported to have said, “You don't need to be ‘straight' to fight and die for your country. You just need to shoot straight.”
Posted by Luisa at 7:06 PM